This month, we’re celebrating our Diamond Jubilee as we’ve been in business for 75 years! Crown Oil has come a long way from selling paraffin oil door to door in Heywood and has grown to become one of the UK’s leading fuel and oil distributors. To mark our anniversary, we’ve taken a look back at how we’ve evolved during this time, including what plans we have for the future.

Where it all began

In 1928, founder Harry Greensmith traded door-to-door from his wooden cart, supplying household goods such as firelighters, candles and lamp oil (kerosene). After World War 2, Harry expanded his product range to include the bulk supply of fuels, oils and lubricants, and several years later in 1947, his enterprise reached new heights and was named Silver Crown Oil Distributors.

Ten years later, Harry’s son David Greensmith joined the family business and new premises were acquired in Heywood. It was during this time when the distribution of fuels and lubricants became Crown Oil’s primary purpose, with red diesel making up the majority of the fuels sold.

In 2007, ownership was passed down once again onto the third generation of Greensmiths, as David’s son Matthew became the new company director.

Today, Matthew continues to drive the business forward as one of the UK’s leading fuel and lubricants suppliers. This success has been shaped by our commitment to providing unrivalled service from order through to delivery and beyond. This principle of offering added value to our customers has been instilled throughout our business from the outset and remains our number 1 priority.

How has Crown Oil evolved over the years? 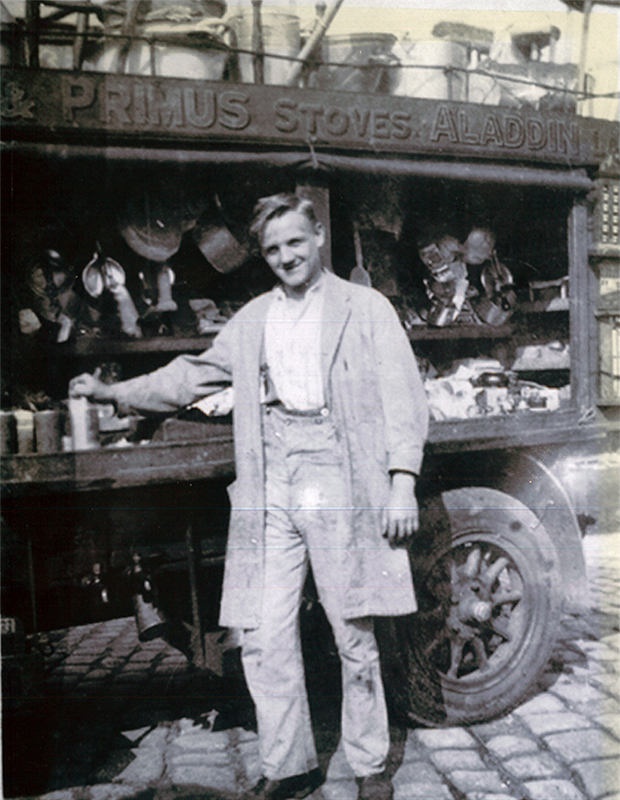 After years spent growing his business and supporting his local community during WW2, Harry expands his product range to include the bulk sale and distribution of fuels and lubricants.

Harry's only son, David Greensmith, takes over the family business to coincide with the acquisition of new business premises in the Heap Bridge area of Heywood. 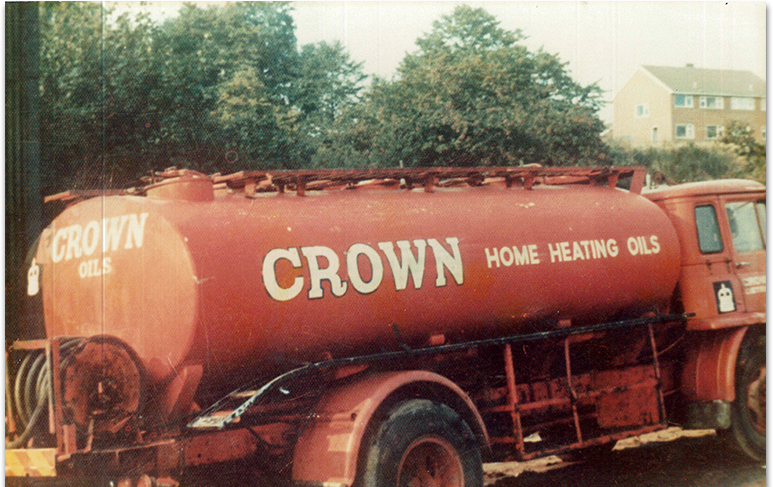 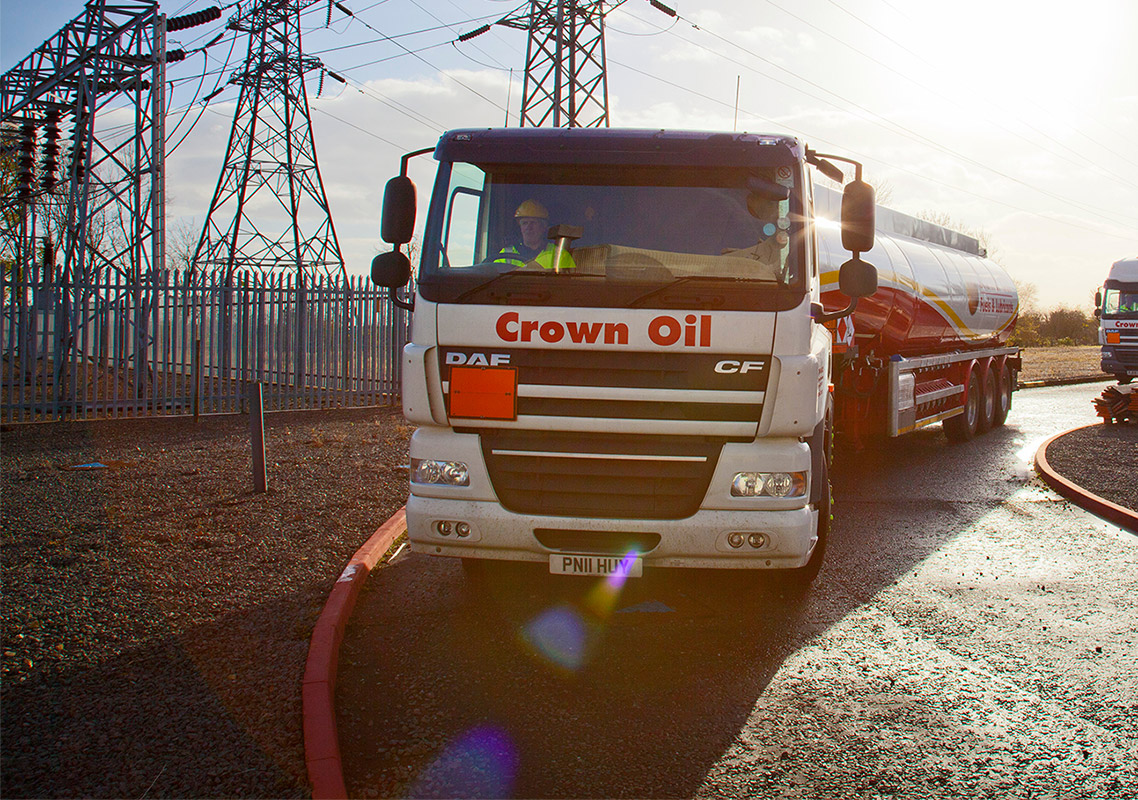 The business is incorporated, complete with a final name change to Crown Oil Limited.

After a steady 13 years of business growth, new headquarters are completed in Bury. Nicknamed the 'Oil Centre', which remain Crown Oil's HQ to this day.

Company ownership is passed down once again onto the next generation of Greensmiths as David's son Matthew becomes the company director. 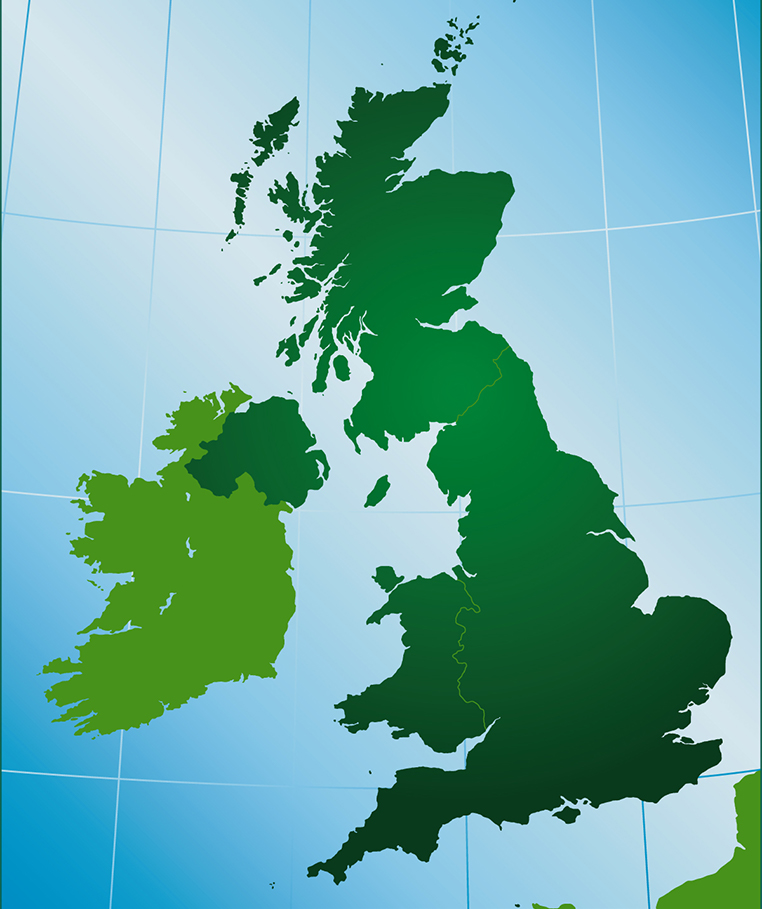 The Crown Oil Group obtains the assets of longstanding fuel supplier Cooke Fuels, after rescuing the treasured local business from administration and also Speedy Fuels, a fuel and lubricant supply company, based in the London area.

Crown Oil Environmental is established as a side-arm to satisfy our customers' growing demand for on-site fuel infrastructure support. 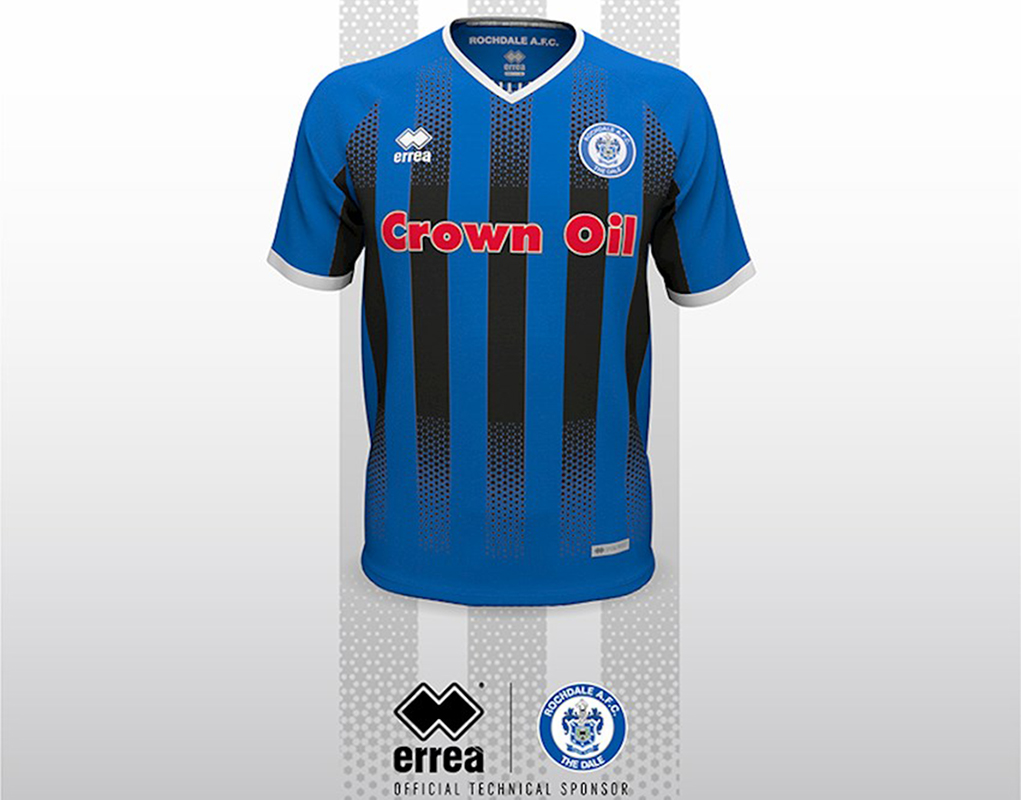 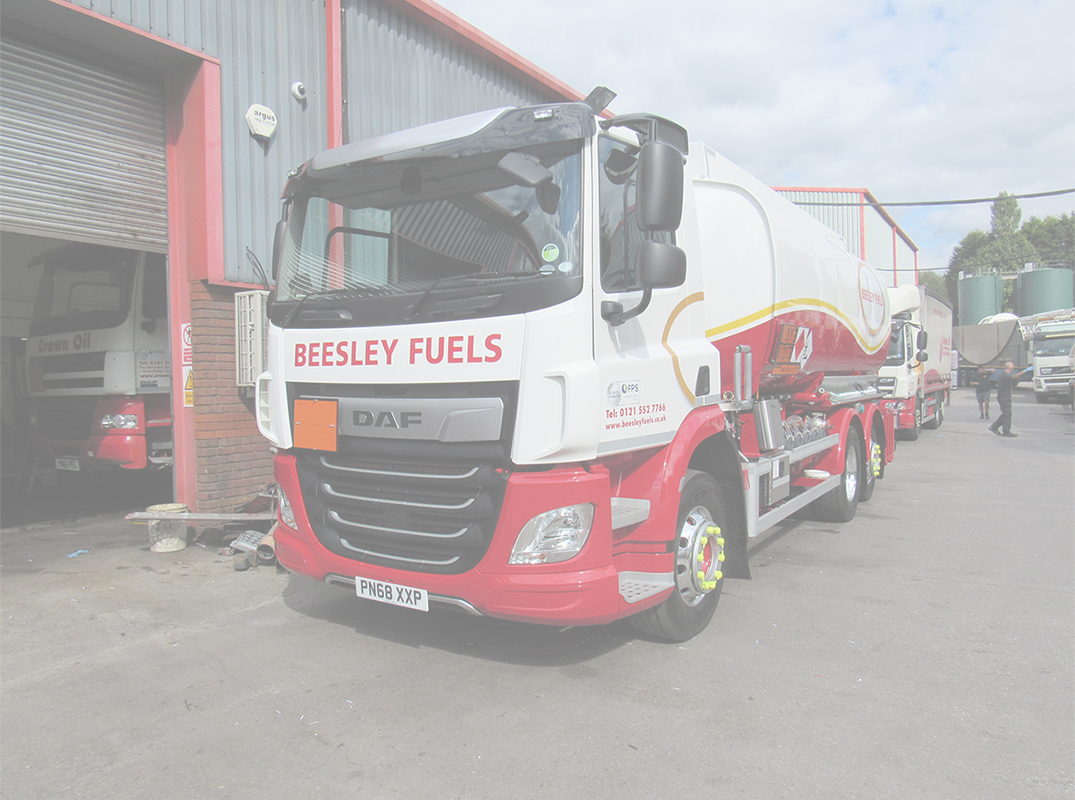 Another exciting year for The Group with the aquisition of two oil companies, Beesley Fuels and Birlem Oil, enables the business to further increase its footprint across the South East and Birmingham area. 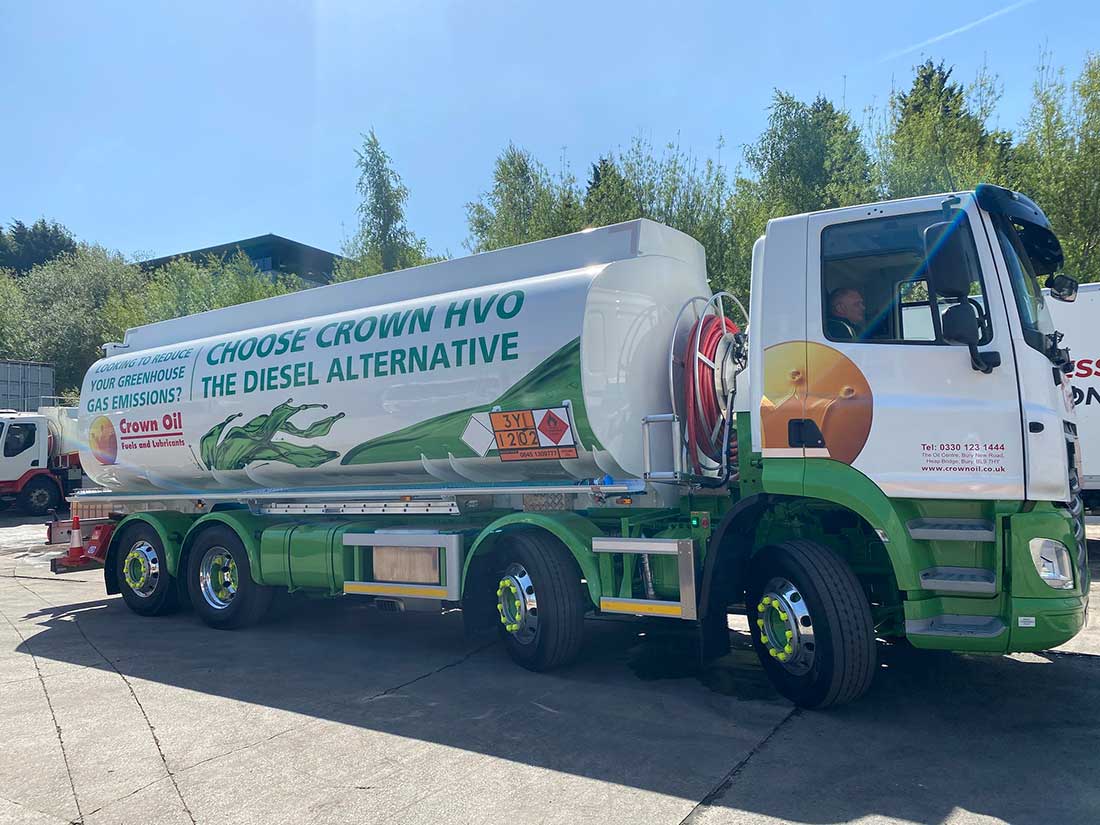 Times are changing for the oil industry and Crown Oil is excited to be leading the way in providing fossil fuel alternatives. The business invests in HVO, the advanced renewable fuel that reduces GHG emissions by 90%.

Despite the Coronavirus and several lockdowns, Crown Oil continues to serve the nation with much-needed deliveries and acquires Manchester-based fuel company, Star Oil, strengthening its presence in the North West. 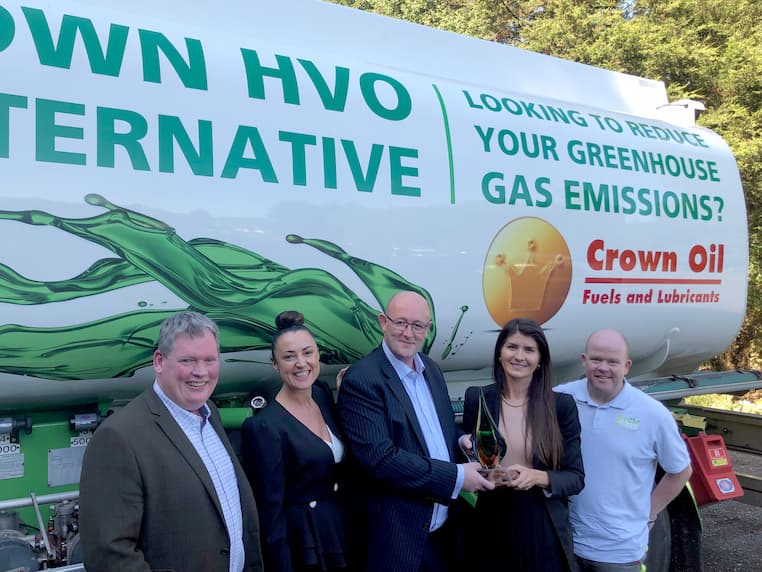 An extremely exciting year for Crown Oil. The business makes a UK first as it switches its entire fleet over to HVO fuel, is crowned the winner of UKIFDA's Green Award for 2021 and supplies HVO to the first UK data centre. 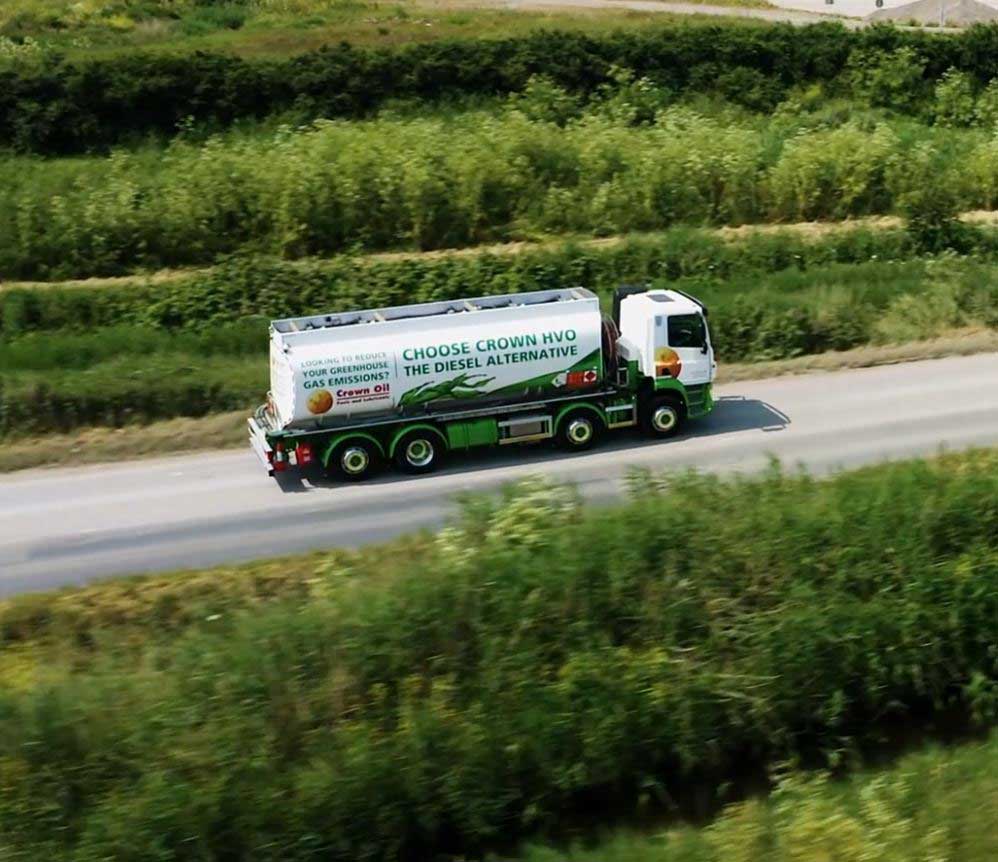 As part of its journey to becoming net zero carbon, Crown Oil is proud to announce that its own operations are certified carbon neutral as of April 2022. 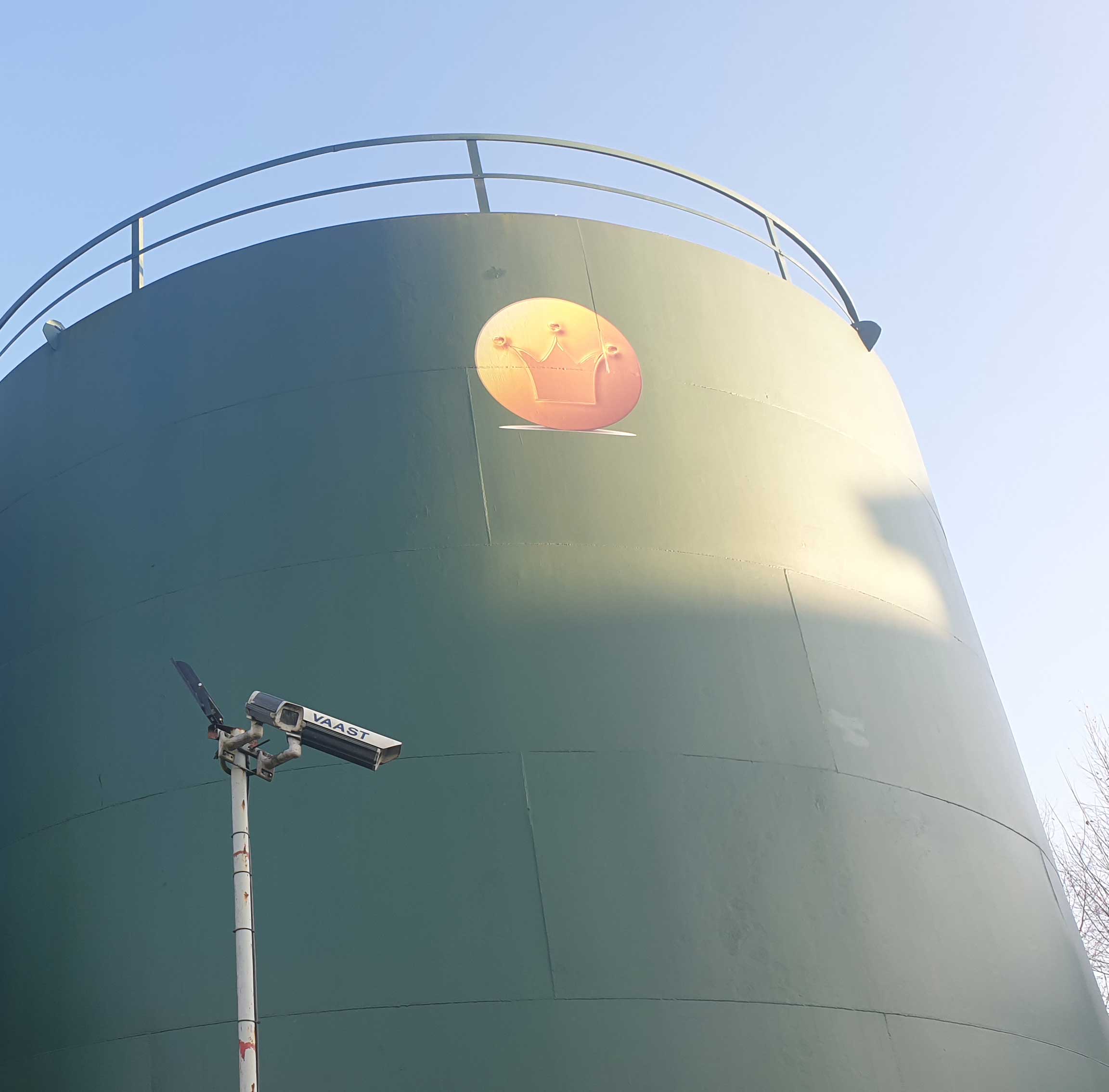 Taking its environmental efforts even further, Crown Oil will then have Net Zero direct emissions (scope 1 and 2) by 2030 or sooner.

We’re changing with the times

Times are changing for the oil industry and we’re proud to be on the leading edge of the green revolution. Climate change is affecting each and every one of us, and businesses must do all they can to help reduce the effects of global warming.

As a fuel supplier, we acknowledge that our operations influence the local, regional and global environment. That’s why we’ve put sustainability at the core of our business and are going above and beyond to find ways to reduce that impact. We understand that real lasting change requires action rather than just words, and we’re changing the way we fuel our future.

To celebrate our 75 years in the industry, we’re excited to announce that we are about to become the first UK fuel supplier to be certified carbon neutral this month. We are also launching a brand-new sustainability microsite and sustainable logo to help promote our efforts.

As a business, we’ve put sustainability at the core of our business and have committed to achieving net zero direct emissions by 2030 or sooner.

With our goal to be a net zero company, our new sustainable brand and website gives us a clear platform to showcase our efforts to both our staff and our employees. We are also carrying out internal training and office upgrades to help gain buy-in and ensure everyone is aligned to our values.

As we continue towards our goal of net zero direct emissions, I believe that Harry Greensmith, my grandfather and founder of Crown Oil, would be proud of everything the Group has and will continue to achieve.

What is Crown Oil doing for net zero?

Find out how we’re driving down emissions to fuel change

Tonnes of net CO2 saved across our transport fleet

Our Journey to Net Zero Carbon

Unrivalled Service from Start to End